Paul lutton – “The Righteousness of God” 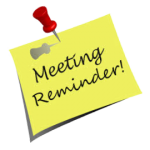 Next Bible Study is on this Friday    (see news page) 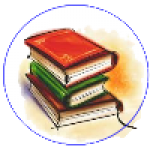 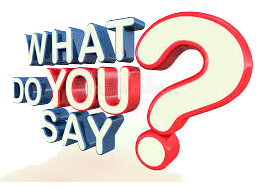 A selection of  PDF articles by various Authors

Luke 23.43
“And Jesus said unto him, Verily I say unto thee To-day shalt thoube with me in paradise”

Genesis 2.7
“And the Lord God formed man out of the dust of the ground, and breathed into his nostrils the breath of life, and man became a living soul”

1 Thessalonians 4.14
“For if we believe that Jesus died and rose again, even so them also which sleep in Jesus will God bring with Him”.

Acts 2.34
“For David is not ascended into the heavens”

Ecclesiastes 12:7
“Then shall the dust return to the earth as it was: and the spirit shall return unto God who gave it.”

Ephesians 4.8-11
“When He ascended up on high, He led captivity captive, and gave gifts unto men.” (Now that He ascended, what is it but that He also descended first into the lower parts of the earth? He that descended is the same also that ascended up far above all heavens, that He might fill all things.) And He gave some, apostles; and some, prophets; and some, evangelists; and some, pastors and teachers;

Job 14.12
“So man lieth down, and riseth not; till the heavens be no more, They shall not awake, nor be raised out of their sleep.”

Matthew 24.13
“But he that shall endure unto the end, the same shall be saved”

Revelation 6.9
“I saw under the altar the souls of them that were slain for the word of God, and for the testimony which they held”,